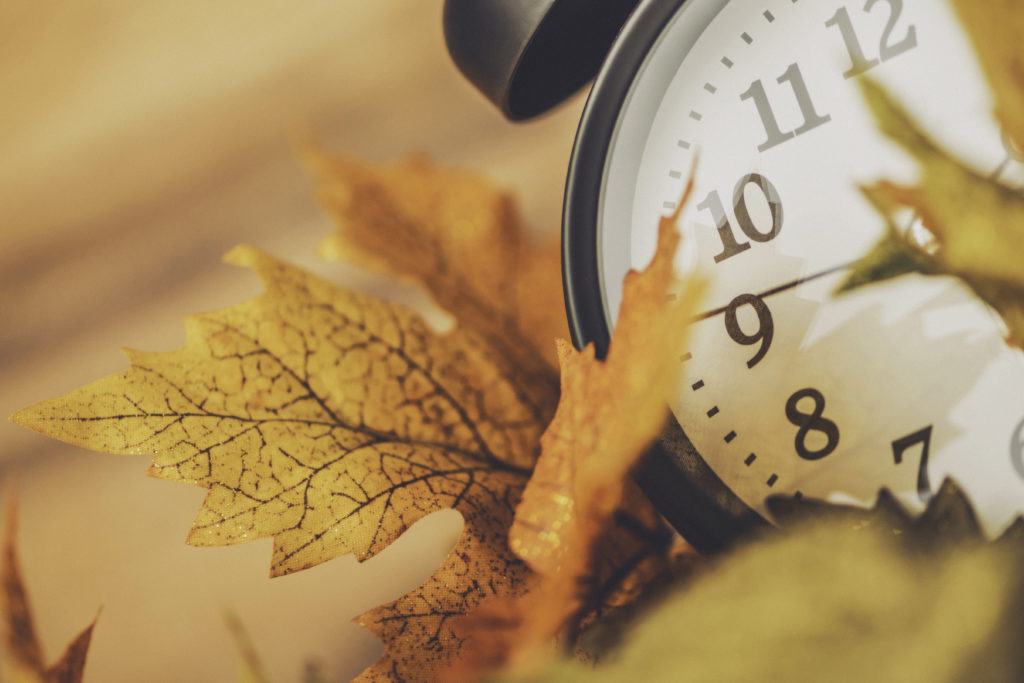 2. It Starts at 2 A.M. for a Reason
Instead of starting at the stroke of midnight, Daylight Saving Time was delayed until 2 A.M. The reasoning behind this was to make sure most people weren’t awake and wouldn’t notice the time change. At 2 A.M. in the morning, most early shift workers are still asleep and stores and restaurants are closed, resulting in the time delay to 2 A.M.

3. The Date was Pushed Back After Halloween
Daylight Saving Time used to take place before Halloween. However, it was pushed back to the first Sunday of November to give kids more light for trick-or-treating. Not only was this safer for the trick-or-treaters, but it allowed them to stay out longer and enjoy Halloween.

4. DST was Officially Adopted During WWI
Germany was the first country to adopt Daylight Saving Time in 1916. Many other European countries followed suite in an effort to save coal during WWI. It wasn’t until 1918 that the U.S. adopted Daylight Saving Time in an effort to save electricity. However, after the war most countries stopped observing the time switch until it was reconsidered during the energy crisis in the 1970s.

5. Benjamin Franklin Proposed the Idea of DST in his Satirical Essay
That’s right! Benjamin Franklin was one of the first people to suggest the idea of Daylight Saving Time. However, when he suggested it he was half joking. In 1784, Franklin published a satirical essay about the concept of DST in order to poke fun at the French being lazy. Yet, he made some practical points to the benefits of Daylight Saving Time, but ultimately he was joking.

Don’t forget to turn back the clocks this weekend and enjoy the extra hour of sleep! And if you’re looking for a brand new home to move into, consider checking out Judd Builders! We’ve built many wonderful planned communities that meet the needs of today’s homebuyers. If you have any questions or would love to learn more, contact us! We’d love to hear from you!