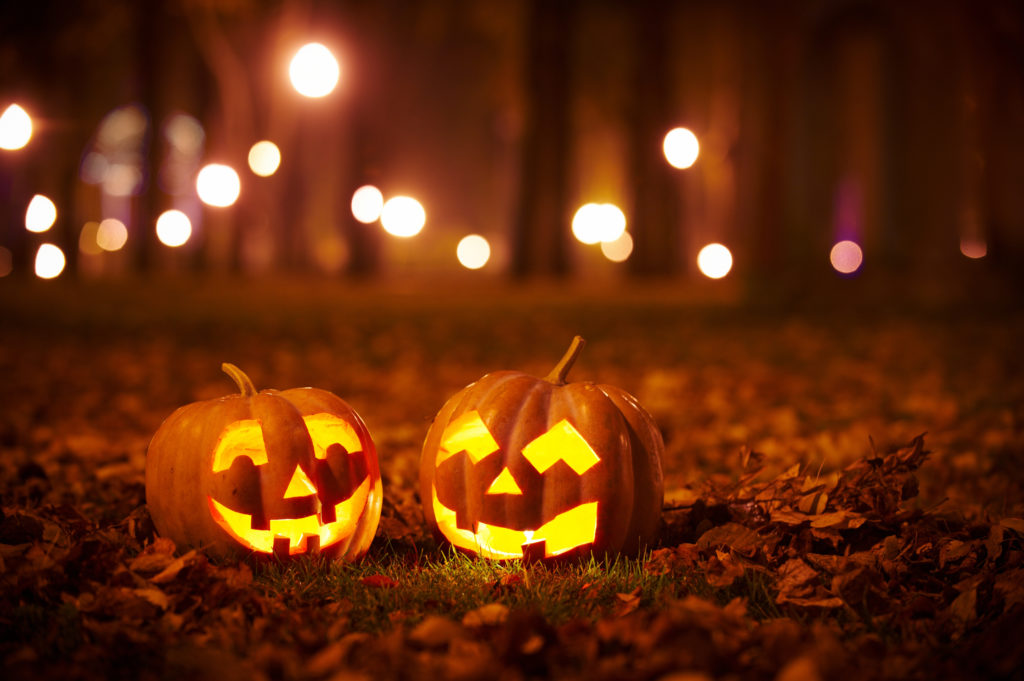 Celebrate Halloween by visiting Eastern State Penitentiary’s Terror Behind the Walls. This abandoned prison is perfect for touring during the day, however, at night it transforms into a terrifying haunted attraction that is sure to scare you. For more information, click here.

Enjoy a stroll through West Fairmont Park with over 5,000 hand-carved illuminated pumpkins each weekend till the end of the month. You’ll find a wind array of pumpkins with Philly icons, superheroes and princesses alike. For more information, click here.

Longwood Garden’s annual Chrysanthemum Festival is open October 7th. Enjoy the color indoor grounds and take plenty of pictures of the Thousand Bloom Mum, which is the centerpiece of the show.

The annual Philadelphia Film Festival is back! Enjoy a wonderfully crafted film line up, including multiple genres that range from feature-length films to animated movies, in venues around the city and be prepared for special guest appearances!

Set to return October 20th, Chestnut Hill’s tremendously popular Harry Potter Festival will be back with popular events like potion making, a Quidditch Tournament, and much more!