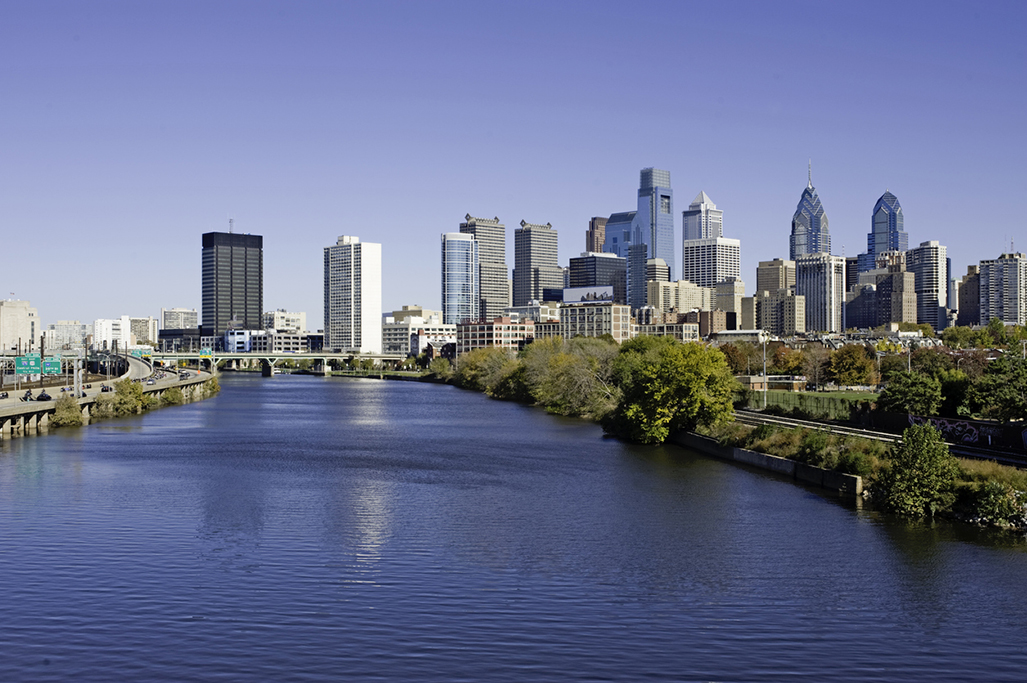 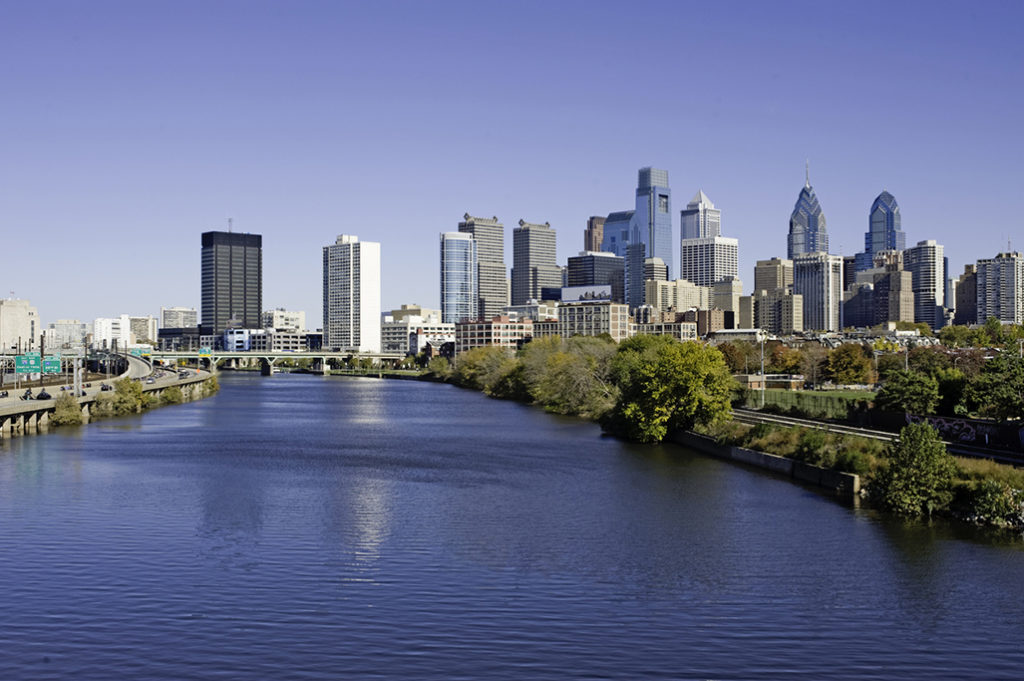 From sporting events, to live theatre and huge musical acts, there is something for everyone to enjoy this month in Philly!

The men’s basketball teams from Temple University and Drexel University go head to head at Temple’s home opener on Tuesday, November 5. The game starts at 8 PM at The Liacouras Center.

One of the country’s premier and most scenic running events goes through historic downtown, past the Philadelphia Museum of Art and Boathouse Row. Other events this weekend include: an 8K race, half-marathon, a Kids Fun Run and the Health & Fitness Expo.

A number of exciting shows are coming to Philadelphia as part of the ongoing Broadway Philadelphia Presents series. Featured shows include Come From Away (October 22 – November 3, 2019) as well as while the super-popular Hamilton production (August 27 – November 17, 2019). Mean Girls: The Musical kicks off a run at the Academy of Music from November 19 – December 1, 2019.